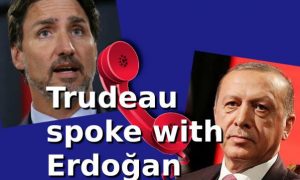 President of Republic of Turkey Erdoğan offered his condolences for the loss of Canadian lives following the Ukraine International Airlines tragedy in Tehran.

The Prime Minister thanked President Erdoğan for Turkey’s assistance in facilitating Canada’s response to the tragedy, including the transit of family members of victims through Turkey. The two leaders agreed that a full, credible, and transparent investigation into this tragic event must continue in order to provide justice and answers to the families of the victims.

Also, the two leaders exchanged views on recent developments in the Middle East and agreed on the need for de-escalation and dialogue in order to reduce tensions and promote peace and stability in the region. They also discussed the importance of continuing the fight against Daesh.

The two leaders also agreed on the importance of trade and people-to-people ties between Canada and Turkey. They discussed opportunities for investments and increased collaboration moving forward.

You could be also interested by those articles and news: 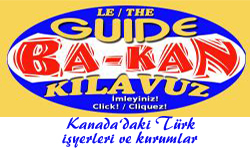 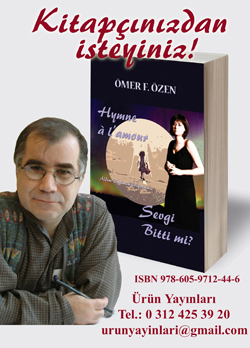 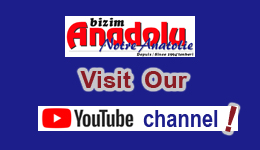 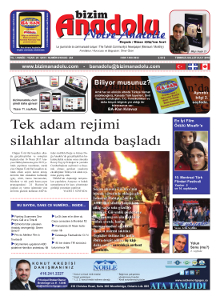